How Can Schools for Troubled Teenagers Make a Difference

In certain instances, schools for troubled teens can be more “effective” in the sense that they reduce recidivism (the likelihood of repeating the offense), and... 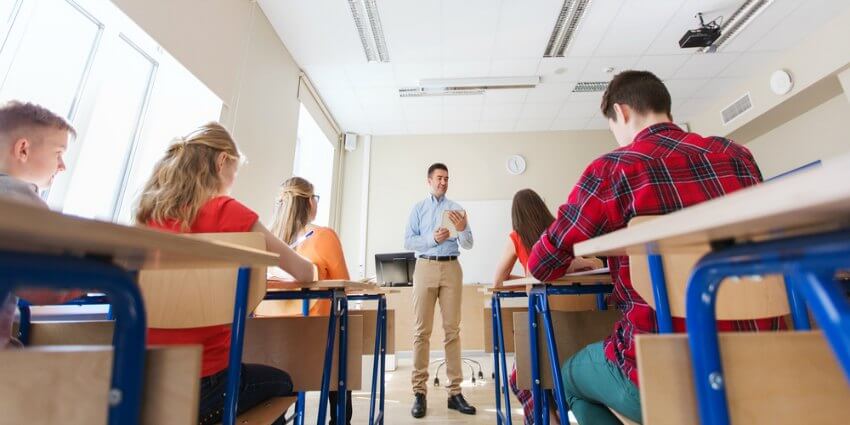 In certain instances, schools for troubled teens can be more “effective” in the sense that they reduce recidivism (the likelihood of repeating the offense), and have a more positive trend on young people who finish high school and continue to college. Why is this so? Here are a few reasons:

Family-style Environment – The goal of schools for troubled teenagers is to eventually restore the teen to their homes and their community. There’s something positive about trying to help them in a warm, family-style environment rather than in a harsh juvenile detention environment. Teens are more likely to feel safe enough to open up rather than become defensive. They begin to see themselves in a healthier light, rather than start labeling themselves negatively.

Support System – In schools for troubled teens, young people can enjoy a supportive environment where people want them to succeed and triumph over their trials. People are trained to work with struggling teens and so they understand more than others do what kind of challenges these teens face. The kind of support system that teens will work with in these schools is not usually something they will be able to work with in a mainstream school.

Hope – Young people can begin to hope again when they are in an environment that allows them to see themselves in a better light. They can begin to set goals again and feel happy about themselves when they attain these goals. When young people begin to get comfortable with this hopeful feeling, anything is possible. They can stop seeing themselves as misfits and start with aiming to stay in school until they get to college.

Structure and Discipline – Schools for troubled teenagers may offer a supportive environment but they also offer structure and discipline that is much needed to help put troubled teens on the right track. These schools use methods that will lessen the likelihood of teens running away, makes sure that they don’t have access to illegal substances, keeps them focused on their goals, and keeps them interacting with people and building life skills that they weren’t able to build before.

It would be best for parents to consult their family doctor or therapist for a recommendation on what kind of school would best fit their teen.