Problems with Schoolwork Maybe There is Another Problem

It is perfectly normal for some children to be slower than most in grasping their lessons. After all, as human beings, each one of us is made differently. Some of us... 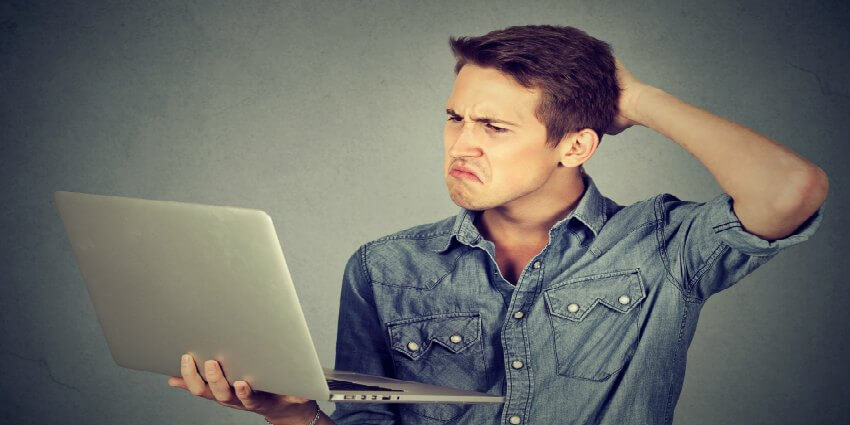 It is perfectly normal for some children to be slower than most in grasping their lessons. After all, as human beings, each one of us is made differently. Some of us struggle in areas where others are very good at, and conversely, others struggle in those areas we easily excel.

However, there are times when we feel that our child's poor academic performance is not reflective of what they are truly capable of. That is why we get baffled after seeing failing marks in algebra when countless times our child has shown mental brilliance in arithmetic, solving problems easily and possessing good analytic skills. We get confused over failing marks in reading and comprehension when our child spends most of his time reading books and watching informative shows. Poor marks when they, at some point, have been consistently getting excellent scores on their report cards. In such cases, maybe there is another problem that has been interfering with their lessons.

Kids fail to achieve in school for any number of reasons. Here are some of them:

Learning disability sometimes called learning difference, is a disorder that interferes with a person’s ability to process new information, usually caused by unknown factors. Some disorders, while not a learning disability, do affect a person's ability to learn. For instance, a normal, bright kid suddenly finds it hard to maintain focus on a single task. He inexplicably becomes inattentive, fidgety and impulsive, struggling to follow simple instructions, when previously he has no problems in following. He might be suffering from ADHD, a developmental disorder characterized by levels of attention-related problems and hyperactivity. Usually, ADHD manifests itself between 7 to 12 years of age.

If you suspect your child is having a learning disorder, try to have him diagnosed by a specialist. Also, you can have your child assessed for a statement of special educational needs. Learning disabilities do not mean your child is not going to have a successful life, as several people with learning issues or ADHD went on to have prominent lives.

One of the many causes for poor academic performance is misguided kids falling to become at risk. At risk, youth are those who are “at risk” of failing academically, for one or more of any several reasons. According to The National Center for Education Statistics, at risk is usually caused by negative peer pressure, living in an unfavorable environment, changing schools and residence at inopportune times and the emergence of bad habits and lifestyles.

Very often, at-risk status is caused by poor family ties. That is one reason why prominent teen intervention programs also provide teen and family counseling as part of their therapeutic program.

According to a recent survey by the U.S. Department of Health and Human Services, one in every five kids in the U.S. exhibited symptoms of behavioral or mood disorder. Notably, among 9 and 17 years old children, more than one in every ten (girls more often than boys) are diagnosed with mood disorders. Yet, according to the same survey, less than 20% of them got proper treatment.

If left untreated, mental disorders among troubled teenagers can develop into severe problems in later life. Usually, it will also result in school failure.

Aside from poor study habits, poor teaching method, and sub-par school system, a poor living and learning environment is also a major factor that affects a child's academic performance. For this reason, experts always recommend on fostering a positive environment at home where there is lots of love and care, as well as structure and discipline.

The environment will always be a critical place for success, so if you are unsure whether you or your home can commit to this level of care and attention ultimately needed by your kid, try to put him or her in a place where all these requisites for change are met. There are some types of environments that have the best chance of rehabilitating troubled or at risk teenagers, or teenagers with learning related problems. A good example is teen boarding schools.