What to Expect from Troubled Girls Schools Girls face different challenges than boys. At different points in the world’s history, the nature of the challenges may... 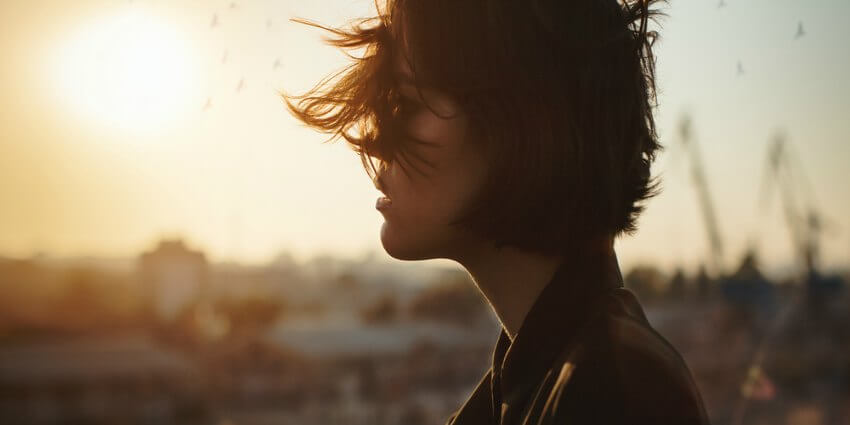 What to Expect from Troubled Girls Schools

Girls face different challenges than boys. At different points in the world’s history, the nature of the challenges may change, but it’s an undeniable fact that girls face hurdles that are unique only to them. For many years, parents and students have debated about whether sending young women to all-girls schools have any real advantage over coeducational schools.

Take that question further and ask whether struggling young women would truly benefit from going to an troubled girls schools rather than just non-traditional schools for struggling teens.

There are different schools of thoughts regarding the question of whether single-sex education is better than coeducational education. One study commissioned by the Department of Education in 2005 concludes what many have suspected before; the study concludes that there’s no conclusive evidence that one is better than the other.

It’s all a matter of knowing what an individual needs and what works better for him/her. Some children learn better in a coeducational setting, some thrive more in a single sex setting.

In a classroom setting, knowing a few differences between girls and boys can be helpful in maximizing the way that they absorb the lessons taught them.

According to several studies, girls and boys see things differently. Boys are more likely to be visually drawn to motion and direction. It affects the way that they perceive the world. Teachers who teach in an all-boys school tend to integrate motion in the way that they teach in order to hold the attention of boys longer.

Girls, on the other hand, are drawn more to colors, textures, and details. They’re generally not interested in motion and action and are more interested in stories. Girls learn better in an environment where they sit close together in a circle, facing one another. They learn more when their teachers use descriptive phrases and catch their attention through colorful visual aids.

Girls are more receptive to teachers who use a softer tone of voice rather than those who use harsh tones and loud volume. Physiologically speaking, girls have a more finely-tuned aural structure than boys. They can perceive the differences in a tone much better and associate high vocal tones with tension. Boys interpret a high pitch and volume in voices to be excitement and authority.

Sociologically speaking, the dynamics inside a coeducational classroom is very different from what you can see in a single-sex classroom. Young women in a coeducational classroom are more likely to act in what they perceive to be socially acceptable gender roles for women. Most of the time they take the back seat while boys, being more demanding than girls, take the leadership roles.

Some young women may fare better in troubled girls schools than in coeducational schools. Some of the benefits include the following:

All things considered, the main consideration is the happiness of students. While single-sex education may have a lot of advantages to give parents pause, it’s always best to be sensitive to the teens’ responses to their environment and make changes as necessary.