When Normal Teen Moodiness Becomes a Real Concern Moodiness among teenagers is normal, a part of their growing development towards adolescence. As they begin experiencing... 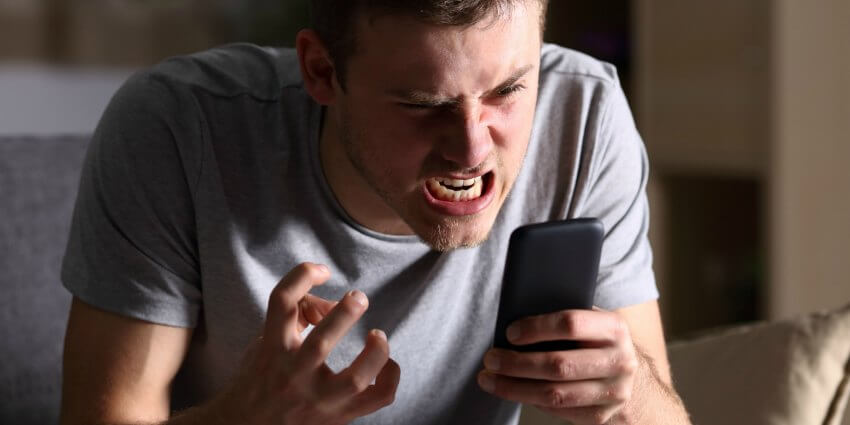 Moodiness among teenagers is normal, a part of their growing development towards adolescence. As they begin experiencing new feelings and emotions they don't have the knowledge or the capacity of self-control to contain, they easily become agitated, moody and argumentative.

"...Scientists explain that the bizarre decisions made by the average teenager are due to their brains developing slower than their bodies..."

Jay Giedd and a team of researchers at the National Institute of Mental Health in Bethesda, Maryland, found out that, on the adolescent brain, the basic sensory and motor areas mature first, followed by language and spatial awareness, and then lastly, the frontal lobe which is involved in control of impulses, 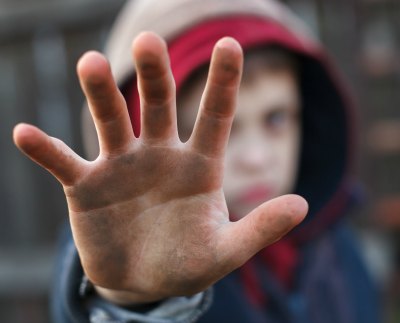 While an adult can swallow their pride and emotions, teenagers will have more difficulty in keeping rein of emotional impulses. Hence, they are most likely to vent out their anger and frustration before being able to think about it or deal with it.

However, it does not mean you should ignore it and it will go away on its own. Teenagers with rampant mood swings are not easy to live with, and before long you will find yourself at your wits' end trying to deal with a teenager who is moody, argumentative and uncooperative.

Furthermore, while these things may start out as harmless, they can get overblown really quick so it is best to deal with it immediately as they arise to prevent anything serious from occurring later on.

What Can You Do About It?

As you are once a teenager yourself, it is important to understand what is going on with your teen. The teenage phase is marked by dramatic changes physically, mentally and emotionally. Teenagers begin experiencing things that are new to them: friendship, love, rejection, melancholy, and usually they do not have the capacity to deal with it.

One of the best responses to this is by becoming a supportive, caring and empathic parent. Open the lines of communication by slowly talking to them. Do not 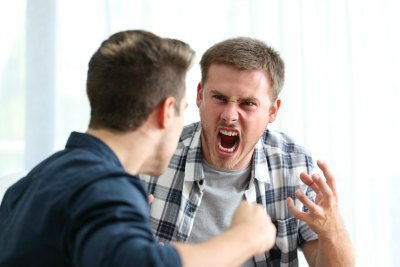 reject them when they are rejecting you. Generally, they will try to be rude in an attempt to shoo you away, but if you persist, eventually you can get them to start talking. Hopefully, with your constant attention, you can help him turn things around.

Moreover, as their peers will start to become their priorities, they will do anything trying to fit in and be accepted, so expect them to miss a couple of family events because he or she has somewhere to go with friends. At this stage, parenting styles should adapt. Parents should learn to compromise to a teen's quest for independence. Most of all, parents should still be there to provide good advice and good guidance as teens struggle to create a sense of identity.

Teaching Your Teen About Consequences

As parents, it is your duty to educate your teens about how certain actions will have future consequences that they will be accountable to. So make sure your teen learns the value of learning from one's mistakes. For example, if your teenager chose to go out and have fun with his or her friends prior a major exam, then he or she should take responsibility in the event he or she fails the exams and accepts the consequences (punishment) for failing the parents' expectations.

"...Accepting the consequences of one's actions is a sign of mental growth, so teaching your teens about consequences of their behavior can be beneficial to their development..."

One good way of teaching your teens to think before they act is through enforcing house rules, limitations and the consequences of breaking them. Be strict in your discipline and never ever back out of the consequences you have set, even if your teen starts raging. If you give way now, it will give teenagers the notion that in order to get what they want, they only need to act out and throw a temper.

Moreover, train them while they are young. Take note that most good character traits are acquired young, and they are rarely acquired in adolescence. Obviously, teaching good manners and right conduct to a moody, argumentative and uncooperative 16 years old will be harder than with a 12-year-old.